Find out who will be looking after you on a Tuna Fishing adventure of one or more days. 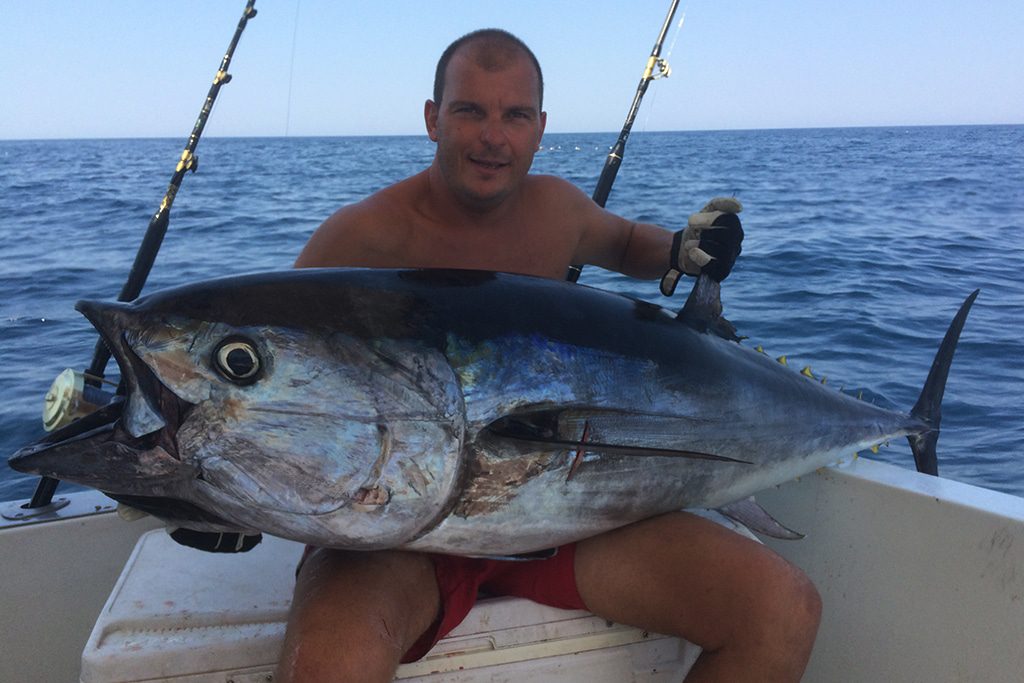 Robert's story began in 1976, as the son of a sea fisherman. He spent all his summers at sea and his curiosity drove him to swim and fish the length and breadth of the Adriatic Sea. Through 35 years of experience, the sea became his second home and he slowly turned his attention to fishing for the big fish of the Adriatic. With a tuna fishing licence, he now catches these predators and delivers them to hotels and restaurants across Europe. His other passion is cooking, having been a culinary enthusiast for more than 20 years. With his knowledge of cooking he has already opened several restaurants in Slovenia and catering establishments all over Europe. 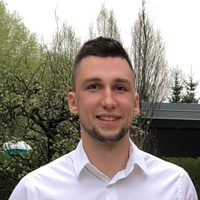 Your adventure is just a few clicks away

No unnecessary brokerage or agency fees - save money

This website uses cookies to improve your experience while you navigate through the website. Out of these cookies, the cookies that are categorized as necessary are stored on your browser as they are essential for the working of basic functionalities of the website. We also use third-party cookies that help us analyze and understand how you use this website. These cookies will be stored in your browser only with your consent. You also have the option to opt-out of these cookies. But opting out of some of these cookies may have an effect on your browsing experience.
Necessary Always Enabled
Necessary cookies are absolutely essential for the website to function properly. These cookies ensure basic functionalities and security features of the website, anonymously.
Functional
Functional cookies help to perform certain functionalities like sharing the content of the website on social media platforms, collect feedbacks, and other third-party features.
Performance
Performance cookies are used to understand and analyse the key performance indexes of the website which helps in delivering a better user experience for the visitors.
Analytics
Analytical cookies are used to understand how visitors interact with the website. These cookies help provide information on metrics the number of visitors, bounce rate, traffic source, etc.
Advertisement
Advertisement cookies are used to provide visitors with relevant ads and marketing campaigns. These cookies track visitors across websites and collect information to provide customized ads.
Others
Other uncategorized cookies are those that are being analysed and have not been classified into a category as yet.
Save & Accept